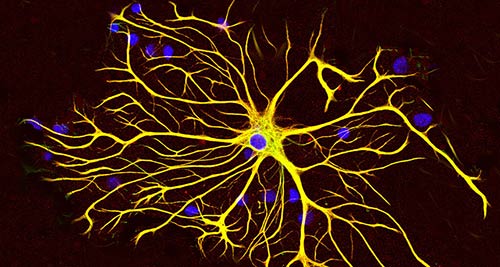 After a big meal, fat cells normally send a “stop eating” signal to the brain. A unique chemical called leptin is one of the hormones of the human body that helps relay that “stop eating” signal to neurons (brain cells). But a brand new study in mice indicates that your neurons are maybe not the only cells that receive the “I am full” message. Leptin also sends signals to another type of brain cells called astrocytes. The new study has shown that Astrocytes also also play a part in turning off the hunger urges.

Previously, scientists had always thought that the primary purpose of astrocytes was to only support neurons. The new study suggests that do a lot more than that.

The historical view that the astrocyte cells are essentially protecting cushions for neurons is no longer the case. The hypothalamus was thought to be the part of the brain that decided how much to eat. Earlier studies have demonstrated that leptin is detected by neurons. In addition they react to this hormone. So if leptin isn’t recognized by the hypothalamus of a mouse, the animal will continue to overeat eventually becoming fat. 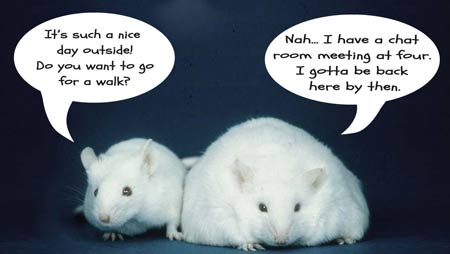 Other studies had found that leptin can be detected by astrocytes so scientists did a study where they bred mice with astrocytes that could not detect leptin, to see what would happen.

Under ordinary conditions, these mice ate a standard quantity of food and didn’t become overweight. However once the scientists deprived the rodents of food, that quickly changed. The super-hungry mice ate a lot more food than the mice that could still detect traces of leptin. This study clearly showed that astrocytes really do play a part in hunger.

To put it differently, the astrocyte affect showed up just in the existence of extreme hunger. The finding have lead scientists at the University of Dundee in Scotland to observe that it just might be possible to treat obesity by going after astrocytes and maybe providing more leptin to them to avoid over eating.

Not all scientists are convinced however. Some believe that Fat cells make leptin, so fat individuals already create more than enough leptin. An alternative theory suggests that the reason for overeating is that the brain perhaps stops reacting to leptin due to oversupply which may be what results in constant hunger that leads to obesity. Treatment based on just managing lepin levels in the brain may not be enough to cure obesity. A lot of questions still remain.